Get off the fence 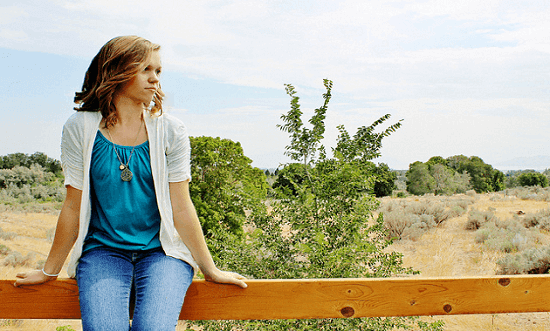 I love 1 Kings 18:20-40, which tells the story of the Prophet Elijah’s victory on Mount Carmel. As they have done many times in their history, the Jews had turned away from God and were worshiping the gods of Egypt and of the inhabitants of Israel that they were commanded by God to drive out of the land but had failed to do so.

Elijah was frustrated with the double-mindedness of the people.


And Elijah came to all the people, and said, “How long will you falter between two opinions? If the LORD is God, follow Him; but if Baal, follow him.” But the people answered him not a word.
1 Kings 18:21 (NKJV)

Elijah challenged the priests of Baal to have their gods call down fire from heaven to burn their sacrificial bull. In turn, he would call on the God of Abraham, Isaac, and Jacob to do the same.

To put an exclamation point on the fact that the living God is all powerful, Elijah had the people pour four buckets of water over his sacrificial bull three different times and even filled the trench around the altar with water.


Then the fire of the Lord fell and consumed the burnt sacrifice, and the wood and the stones and the dust, and it licked up the water that was in the trench.
1 Kings 18:38 (NKJV)

We may never see a miracle in our lifetime like the people did in Elijah’s day but we have all the evidence we need from God’s Word, and from his creation to know that he is God. If you are serving a god other than the living God of Abraham, Isaac, and Jacob then you need to choose this day whom you will serve (see Joshua 24:15).

Don’t gamble your eternal destiny on the belief that you have plenty of time to get right with God or that you’ll do it when you’re old. No one knows if they’ll live to see another day. If you simply haven’t made a decision yet to follow Christ or just haven’t given it much thought, it’s time to get off the fence.

Now is our chance to choose the right side.
God is holding back to give us that chance.
It won't last forever.
We must take it or leave it.
C.S. Lewis

Not making a decision to follow Jesus is essentially the same as choosing against Him. Both lead to the same eternal destination. 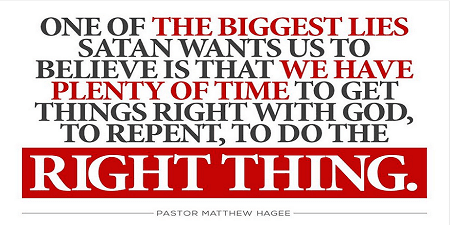 If you're still sitting on the fence, I hope you make the right choice today.
Daniel
Christian Living