Sharnel Smith: Saved by an Angel 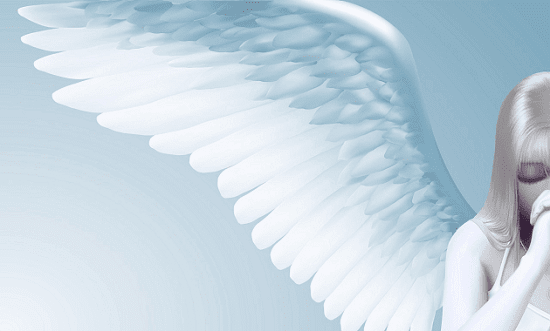 Sharnel Smith was in her truck in the Nigerian city of Billiri when a boy approached with a snake around his neck. He offered to let her hold it and she agreed, taking it by its neck in her right hand. It tried to writhe toward her and hiss, but she later said, “I literally sensed the wing of an Angel between that snake and me.” As she returned the snake to the boy, local friends surrounded her, faces aghast. “Ma, do you know what you just did? That is the witch doctor’s son and you just held a spitting cobra in your hands and it did not bite you.”

Sharnel believed God sent an angel to spread its protecting wing between her and the cobra. Otherwise, as she later said, “I would have traveled home in a pine box". 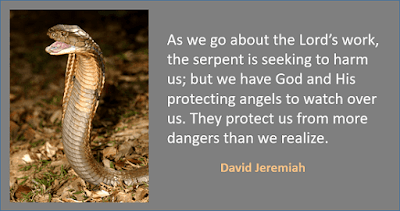 I'm of the opinion that God can and will keep us alive until he says it's time for us to go home to be with him. Personally, I should have died about three times during my life but by  God's grace and divine power, I am still here. Thank you, Lord!