The Parable of the Workers in the Vineyard 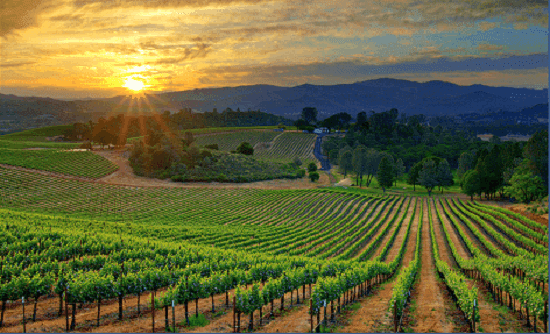 Jesus’ parable was directed toward the religious leaders who thought it unfair that latecomers to the kingdom of heaven should receive the full measure of grace and kingdom standing as those who had devoted their lives to God. Jesus’ point is that God’s actions are a blend of justice, grace, and mercy, all balanced by His perfect purposes. God is never unfair, but He is always just, gracious, and merciful. Faith comes when we trust Him to blend those elements perfectly in every situation. God is the landowner and we are the workers. It is His right to do as He will with what is His.
Parable