What made America great 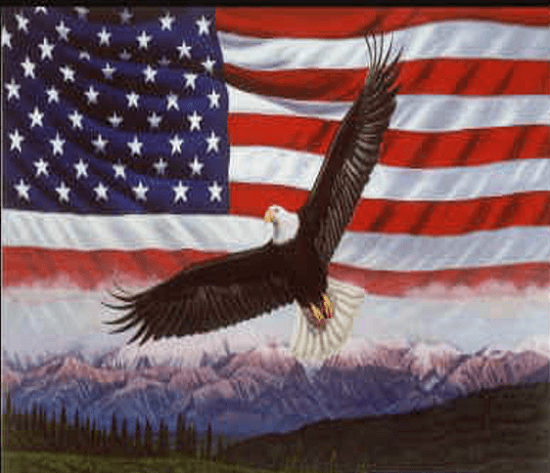 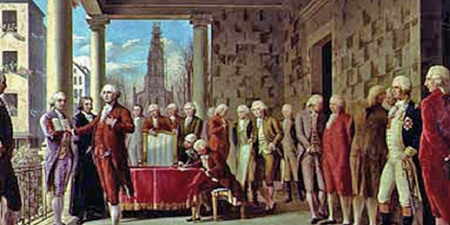 As Americans, the 4th of July is a time when we gather together and celebrate our nation's independence. It’s a time when we're supposed to remember the sacrifices of our Founding Fathers and the many other brave Americans that came before us. The soldiers and patriots who fought for our freedom to become a nation were willing to sacrifice everything they had. They put everything at risk... their land, their livelihood, their comfort. They did whatever it took to secure and maintain the freedoms that many of us take for granted today.

The sad truth is that most Americans, even many Christian Americans, have no idea what made this country so great in the first place. Well, I'll tell you. What Made America great is simply that this nation was founded on Christian principles. In fact, in the first presidential address, George Washington dedicated this nation to God.

In the video below, Pastor Billy Crone exposes the amazing three-step plan that was set in place by our Founding Fathers to ensure our freedoms and to maintain our country’s power and vitality. Many people these days want to rewrite our history and deny that America was founded as a Christian nation. The truth has been deliberately buried in our history and erased from our textbooks by those seeking to enslave us once again.

Our Founding Fathers simply purposed to have God's laws be the compass by which our nation governs itself. Not only was the Bible used to guide the way our political leaders governed and formed our nation's laws, but it was also taught in our schools. This is the long forgotten secret to the genius and power of American greatness. It's not that we are or ever were better than anyone else. It's that we were under the blessings and protection of the almighty God.

Friends, we need to wake up and deal with the facts. As it was before this nation was born, we are once again experiencing tyranny and oppression. Except, this time the enemy is within. If our nation is ever going to return to greatness, we've got to return to what made us great in the first place!