The dangers of the Charlie Charlie challenge 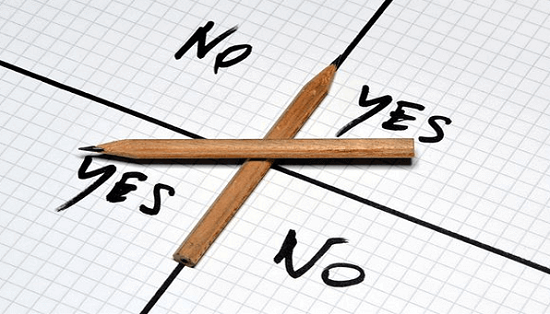 There's a game sweeping the nation that's thrown the door to the occult wide open for our children and youth. To them, it's just a scary game. Scary in a fun sort of way (to them, that is). You don't need to buy a video game or even a board game to take the "Charlie Charlie challenge". All you need is a piece of piece of paper, two pencils, and the ability to say "Charlie Charlie, are you here?". This is a dangerous game because, whether they realize it or not, our kids are attempting to summon a demon.
I've known about this for a while now since it's been viral in the United States since at least 2015. I'm writing about it now because I just found out that one of my friend's young daughters likes to play this game.


Why the game is so popular

The reason this game (or challenge) is sweeping the nation is that it's being popularized by an endless stream of YouTube videos, that are posted mostly by teens. But some of them are posted by young children. As if that weren't bad enough, MTV has encouraged our kids to play the game and they've even provided step-by-step instructions for how to summon 9 different demons.

Here's a 4-minute video by Pastor Billy Crone about the dangers of the Charlie Charlie challenge.

Please warn your kids and your friends


For we do not wrestle against flesh and blood, but against principalities, against powers, against the rulers of the darkness of this age, against spiritual hosts of wickedness in the heavenly places.
Ephesians 6:12 NKJV

Youth Minister describes ‘Charlie Charlie Challenge’ as demonic
Demonic attacks are real: My personal experience
How to avoid being repossessed